A relentless commitment to patient-centred care 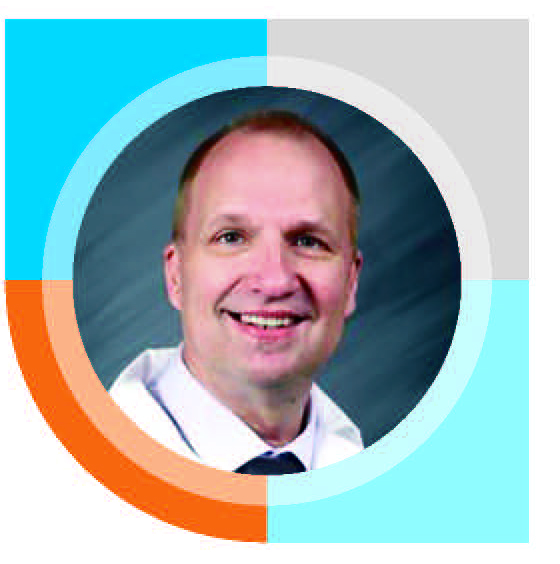 Express Scripts Canada pharmacist, Alan Strashok, was introduced to the potential of science at an early age – growing up in Alberta, he liked to do experiments with his brothers’ chemistry set, sometimes “pushing the boundaries a little bit too. Luckily, nothing blew up or anything like that.”

By grade 12, his guidance counsellor was encouraging him to spend some time with Mike, the local pharmacist. “Mike let me hang out and watch him while he worked, and that was my gateway to pharmacy,” says Strashok.

After graduating from the University of Alberta, Strashok went to work for a large regional pharmacy chain. From the beginning, he loved patient counselling and working with people – to the point that he just didn’t fit in a typical retail environment. “My supervisor took me aside and said, ‘Look, I see what you’re trying to do, trying to talk to people about their medicine. It’s great that you care, but we don’t have time for the personal touch.”

With a former classmate, Strashok started his own small pharmacy in Calgary to focus on the kind of patient-centred care he wanted to provide. “We mainly dealt with seniors living in the independent apartments, and introduced services such as extra-large label printing,” he says.

The pharmacy had a regular delivery person, but when the doctor prescribed a medicine that was new to the patient, Strashok or his partner would deliver the prescription themselves at the end of the day. “We told our patients we’d drop by and visit with them until they knew exactly what the drug was, how to take it correctly and why they were taking it – that was really what it was all about. I just loved it,” he says.

Life eventually intervened, and he and his family left Alberta for New Brunswick, where he has worked with the Express Scripts Canada Pharmacy for the last four years.

Strashok now spends his workdays on the telephone with patients, delivering the very high level of service he first aimed for in those early days in Calgary.

The fact that pharmacy members can call from the privacy of their homes at any time of day or night that is convenient for them creates “a great environment for patient counselling and patient safety,” he says. “It’s just outstanding to have the lines of communication open for all of our members in this way.”

While he has always provided his patients with expert advice on the impact of diet and exercise on health, he realized he had to invest more time in walking the talk himself at the age of 40. His doctor advised him that he’d gained a significant amount of weight and that his triglyceride levels were high.

Strashok committed to a personal health program, and four months later, his cholesterol and triglyceride levels were back within healthy ranges. “It was a great wake-up call. Some people are just dealt a blow genetically, and there is no way around starting on medication. But in my case, lifestyle, diet and exercise changes worked. Since then, I’ve just loved getting out on the highway with my bicycle. 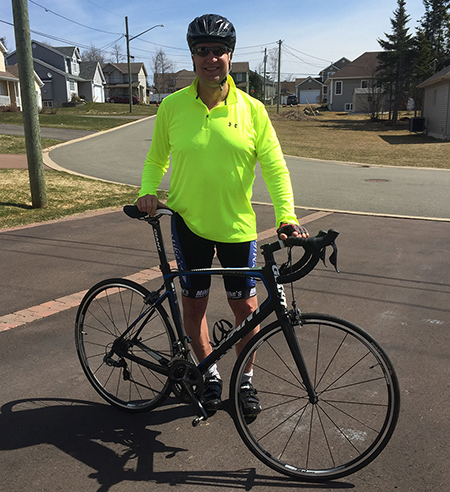 “I do a 30-kilometre loop, a lot of times before breakfast, and it’s just amazing. It’s a wide shoulder on the highway, heading out towards Shediac and then looping back while the sun is coming up. I feel so energetic and focused – and I feel great about starting the day.”

What is the one thing you wish more people knew about your job?

“The doctor always prescribes what’s best for the patient, of course, but they just don’t have access to Pharmacy Economics 101 – to look at what’s covered and compare costs. For the patient, cost can really make a difference, so I try to look out for them in that way as well.

Therapeutic optimization is basically just identifying another drug with the research and studies behind it to show that another drug can do the job just as well as the one that has been prescribed.

If there’s a recommendation I can make for switching from one medication to another, I talk it over with the patient to see if he or she is on the same page. Then I give the doctor a call about the other medication, which may serve the patient just as well or maybe better and could be 60 or 70 per cent less in price. I’m able to come up with a game plan for each case, and then follow up with the member down the road.”